Demostene Vineyard is located on Route 128 in Geyserville down the road from the iconic Jimtown store in the Alexander Valley. The climate there is Mediterranean and exceptional for winegrowing. The nearby Pacific ocean makes its presence felt through cool, wet winters. Some 30-50 inches of rainfall here per year, recharging the vital aquifer resident grapes draw from.

The summers are warm to hot and very arid. The dryness greatly reduces pest and disease pressure while slowing vine growth at a crucial, flavor-developing juncture. Like Kick Ranch, Demostene Vineyard is cooled by marine air moving in from the Pacific Ocean via the Petaluma Gap. The combination of ample ripening heat along with a significant enough cool-down to preserve freshness and acidity is a big reason why there’s so much quality here.

The Zinfandel we pick from Demostene inhabits an area of the vineyard with shallow rocky soils. It is a balanced blend of nutrients and organic matter—the result of mountain earth gradually eroding downhill over millennia, depositing layers of rich soils in the benchlands of the Valley. Such soils tend to produce intense, striking flavors.

Demostene Vineyard has a total of 20 planted acres, predominantly Zinfandel (19.25 acres) with an additional 3/4-acre of old-vine Carignan. Some of the Zinfandel vines are estimated to be more than a century old. A number of esteemed labels have sourced from Demostene over the years, such as Silver Oak Cellars, Ridge Vineyards, and St. Francis Winery.

Established in 1984, the Alexander Valley AVA sits just north of Healdsburg. Here, alluvial soils and some of the warmest daytime temperatures in the region appeal to a broad spectrum of varieties—Zinfandel and Cabernet Sauvignon, in particular.

There’s a richness to the wines of Alexander Valley, the northernmost region of Sonoma County. It is nestled comfortably between the Dry Creek and Knights Valleys, protected by nearby mountains yet cooled by various micro-climates. Owing its name to 19th century explorer and jug wine producer Cyrus Alexander, this appellation covers about 33,000 acres of pristine land. 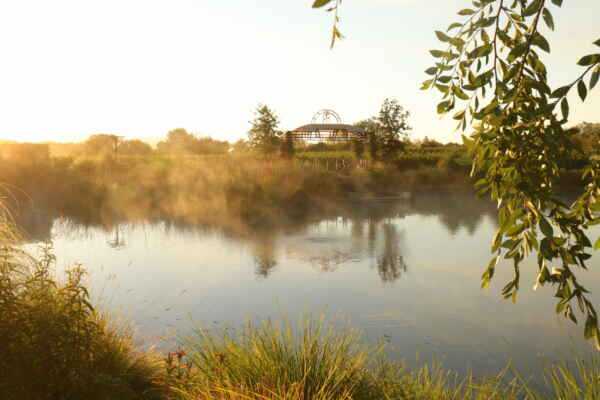 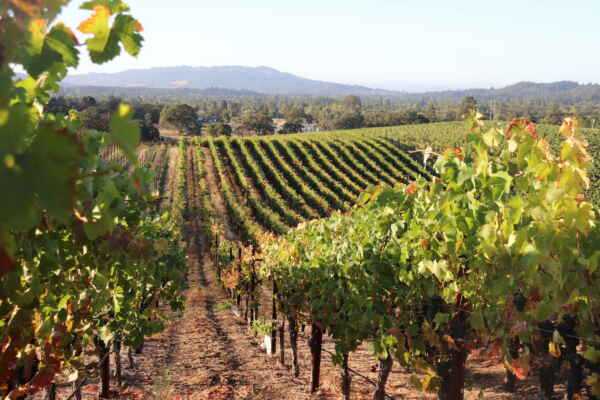