He was raised in the coastal town of Concarneau in Brittany, France where cooking and hospitality run in his family. His grandparents owned a prominent bakery, and his father was a professional fisherman, a passion that Chef Bellec embraces, too. He grew up fishing and hunting for mussels, clams, and periwinkles to cook with his family, and apprenticed at a Michelin-starred restaurant in Concarneau before joining Four Seasons. In 2015, Chef Bellec was deeply honored to be named a Master Chef of France by Maîtres Cuisiniers de France, an organization that was established in 1951 to bring together chefs, farmers, and artisans who best support and promote French culinary art. 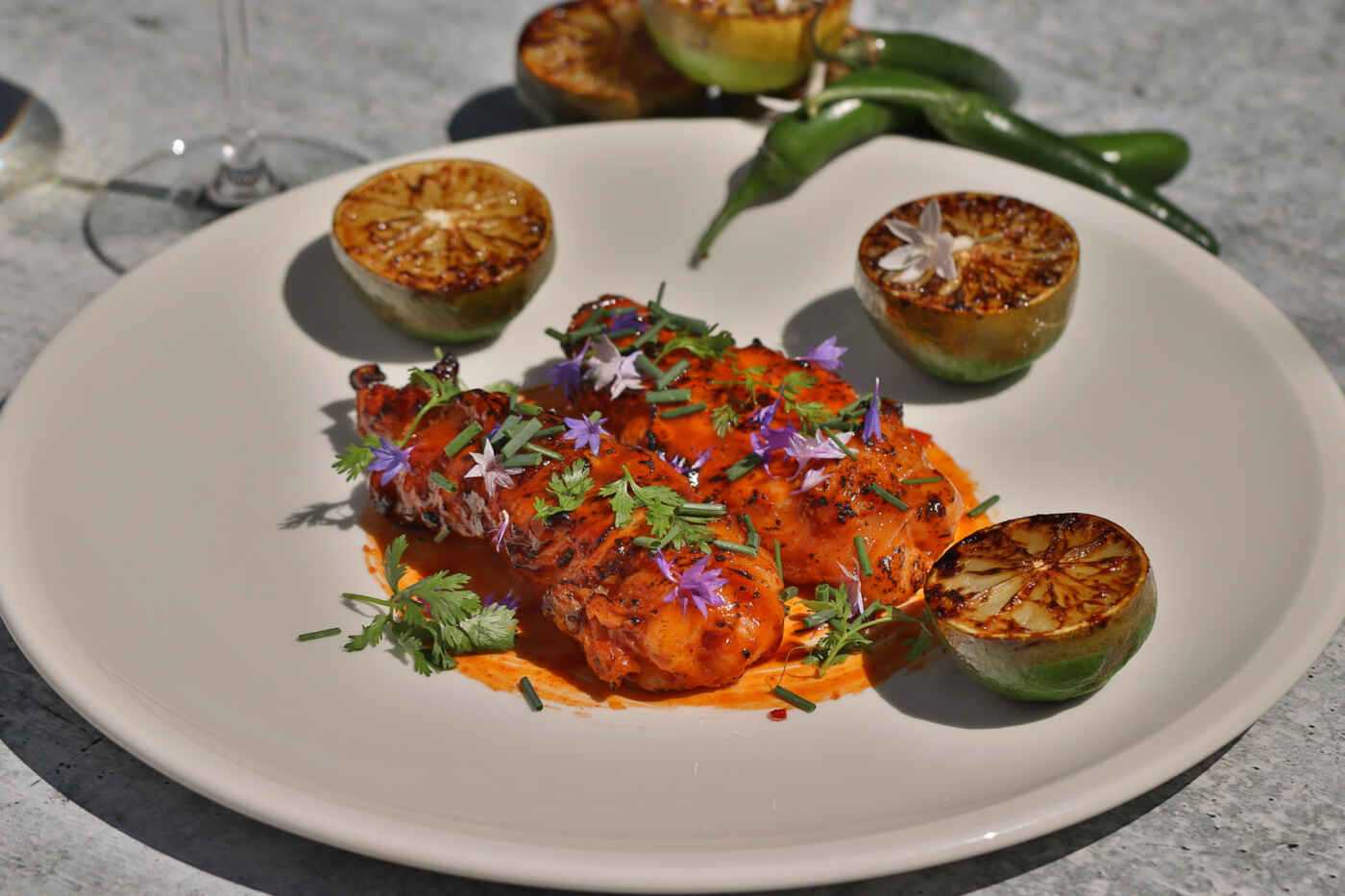 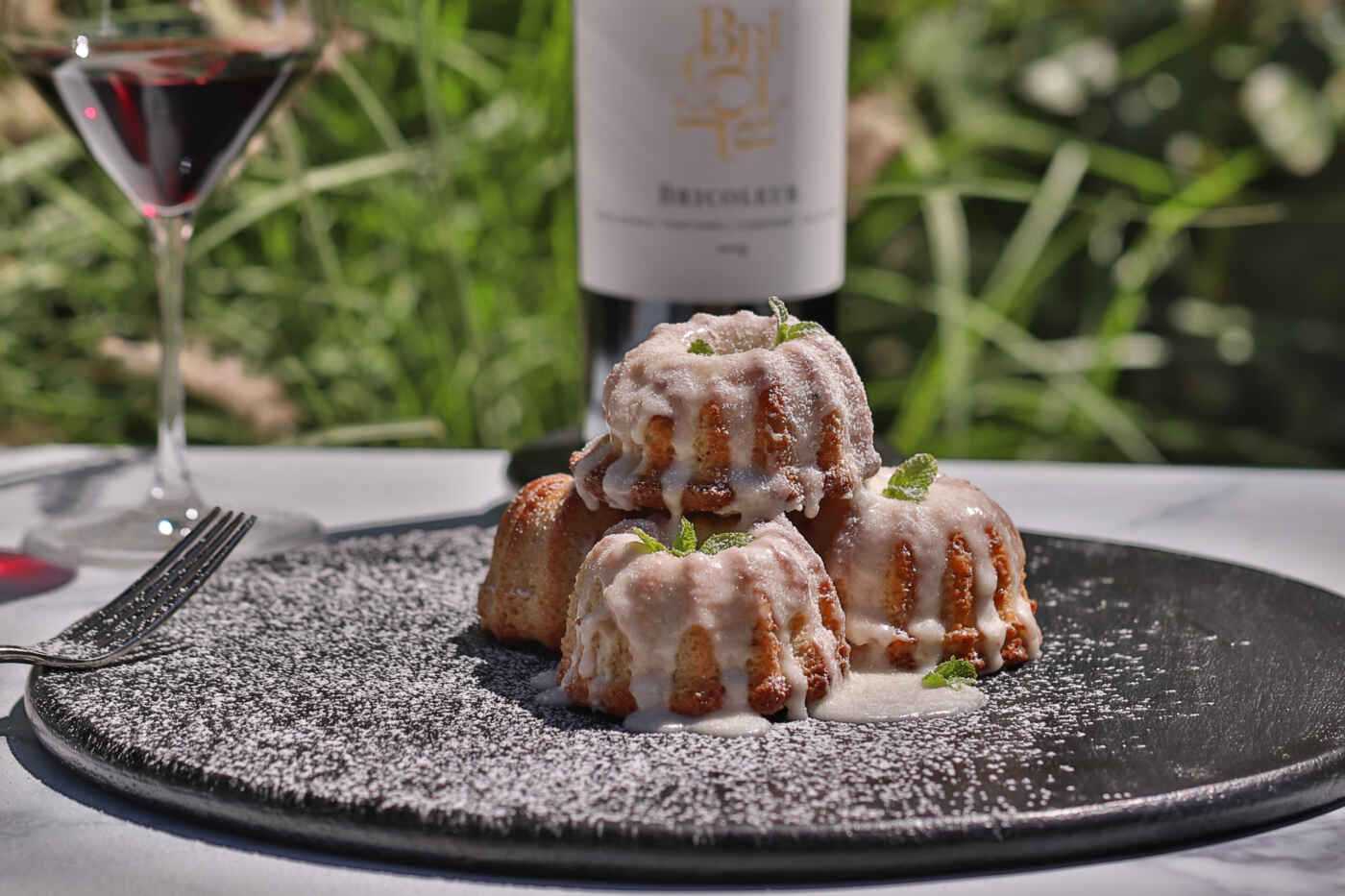 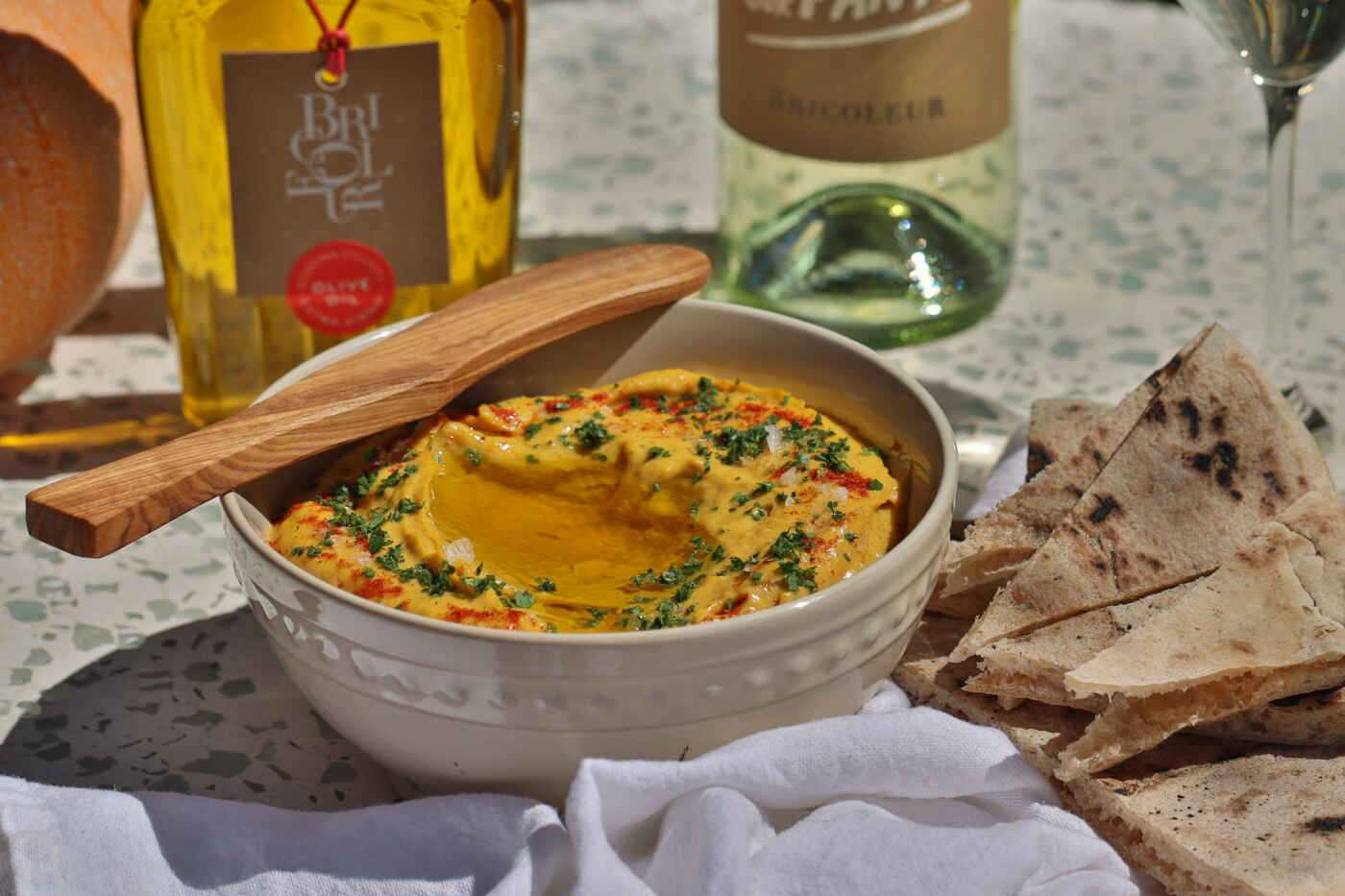 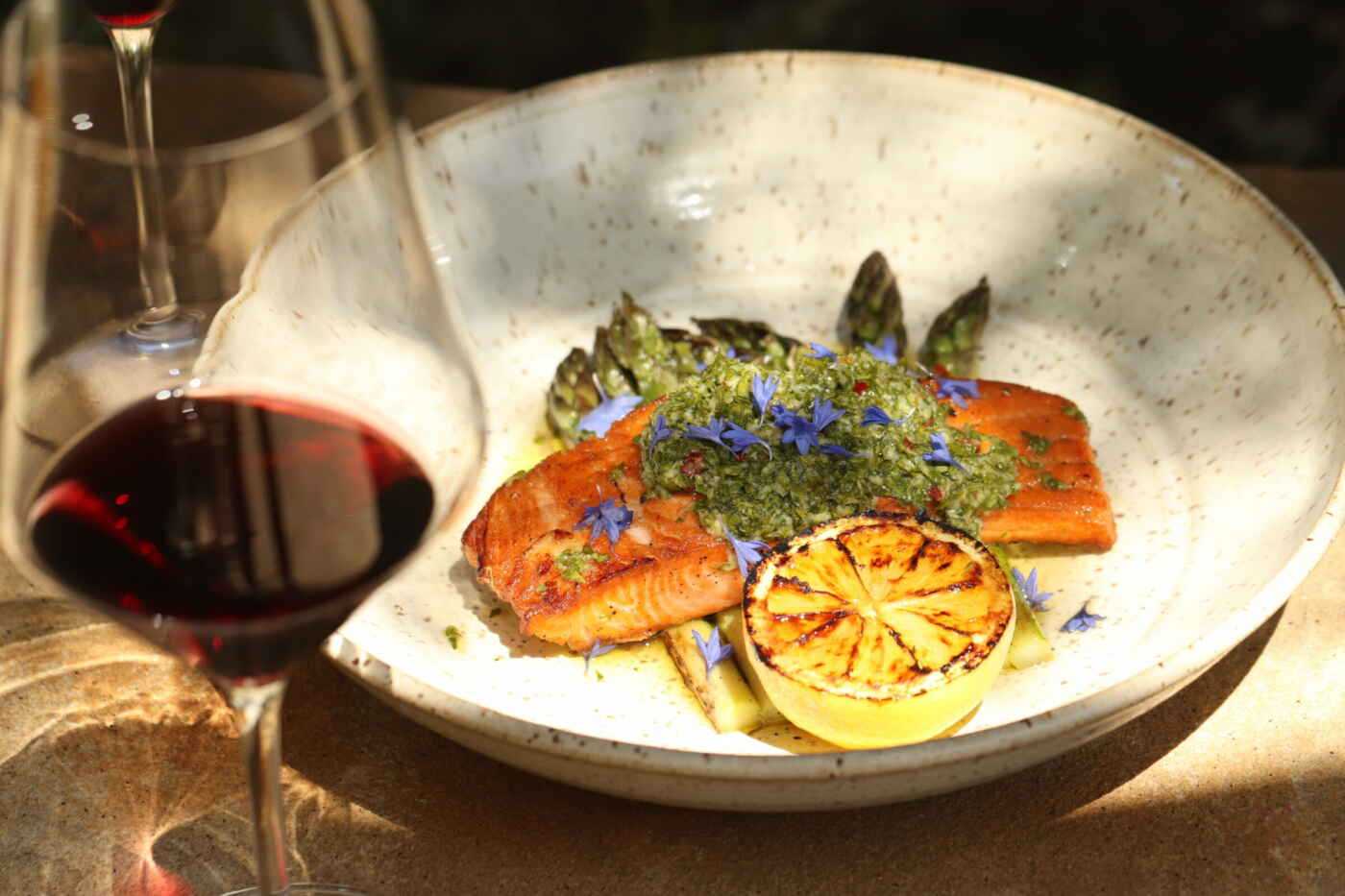 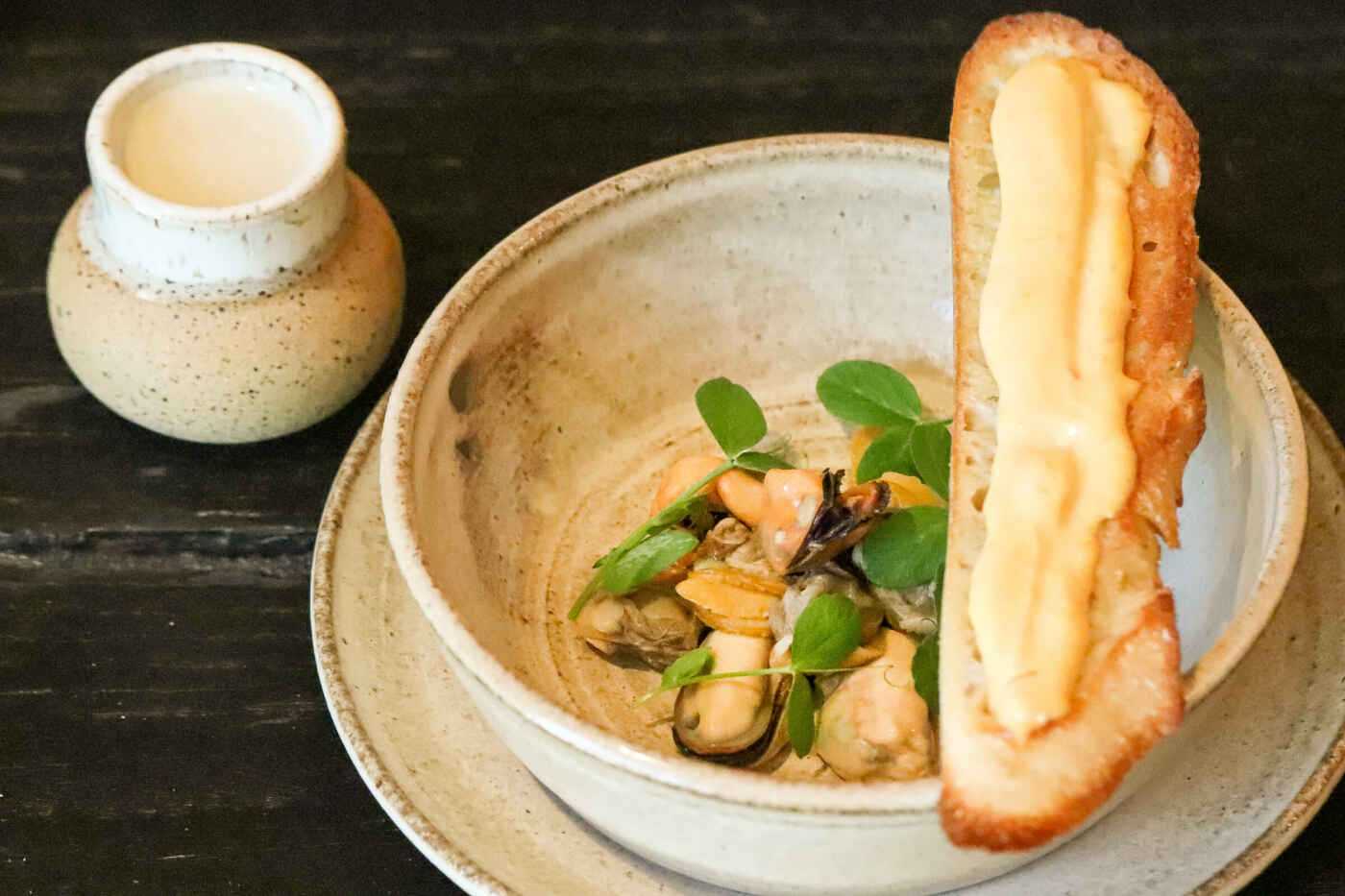 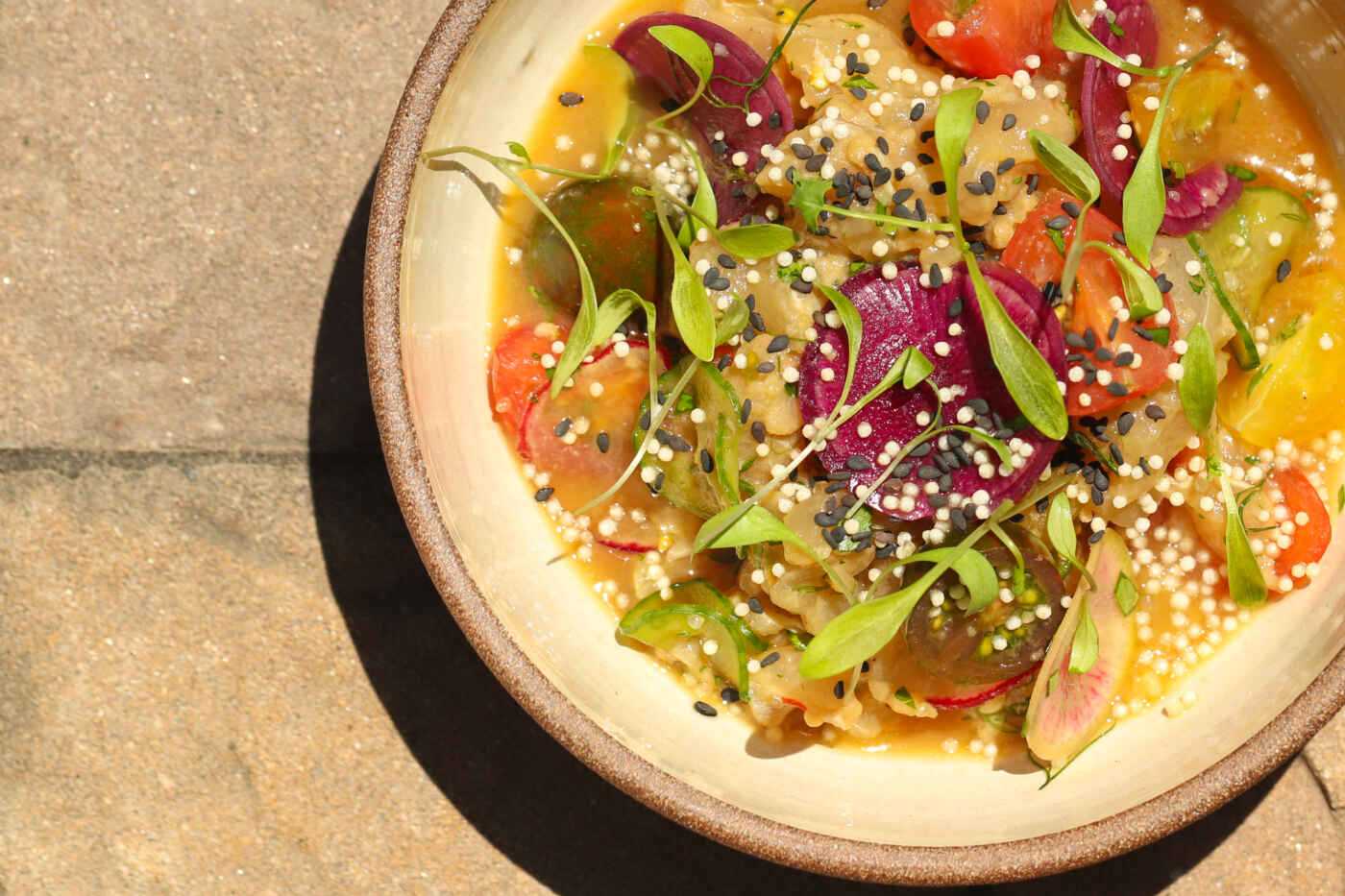 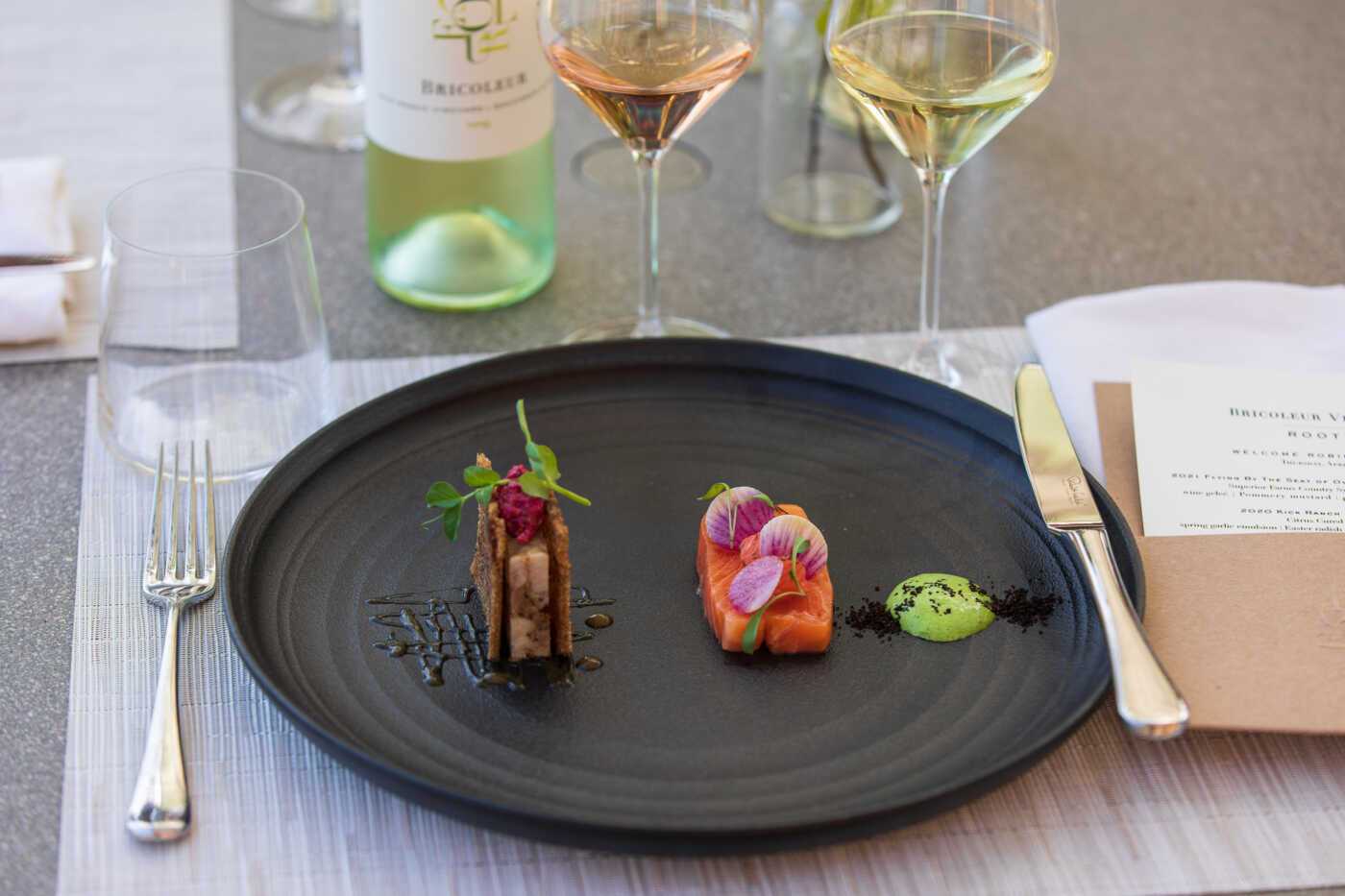 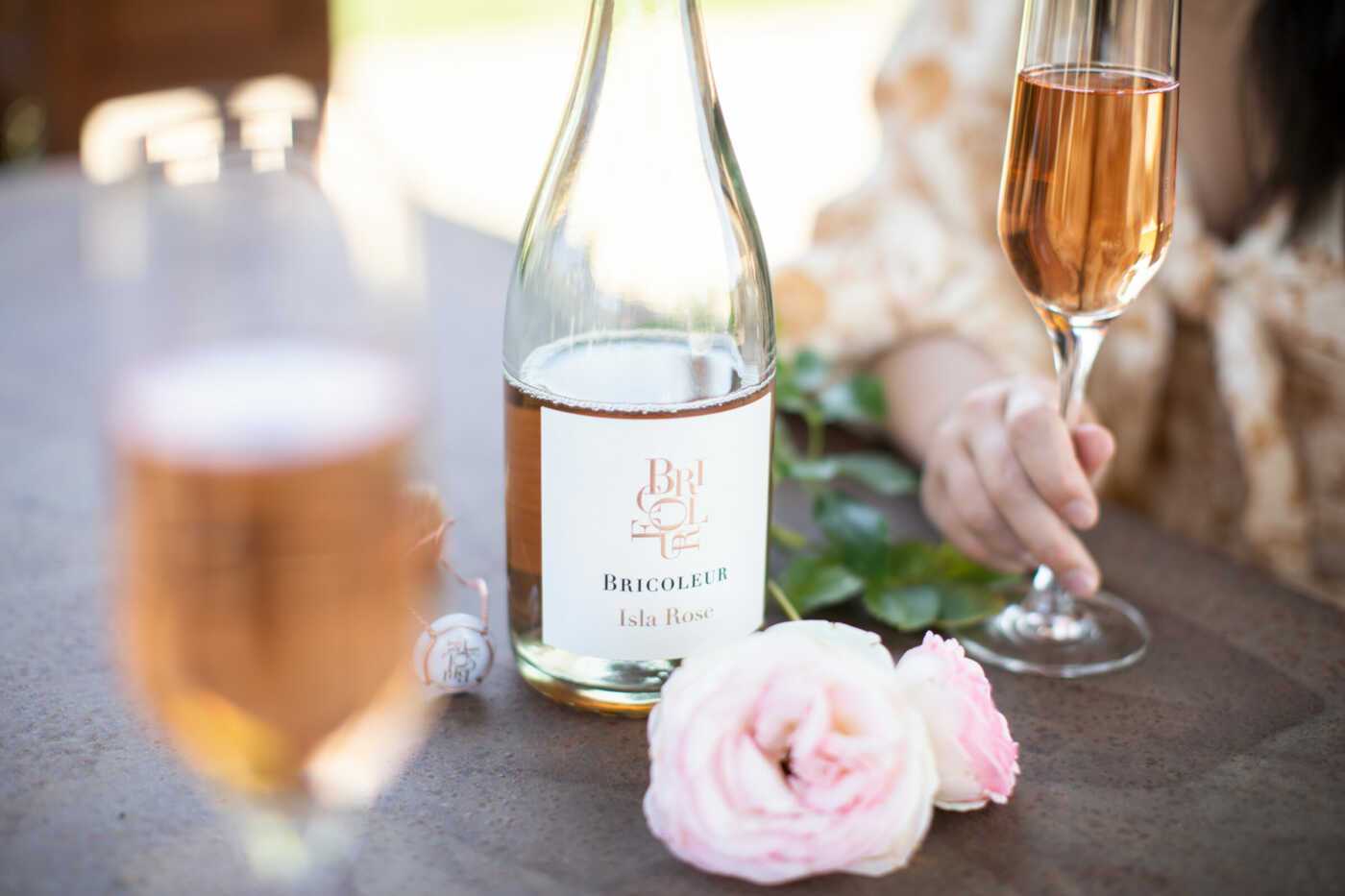 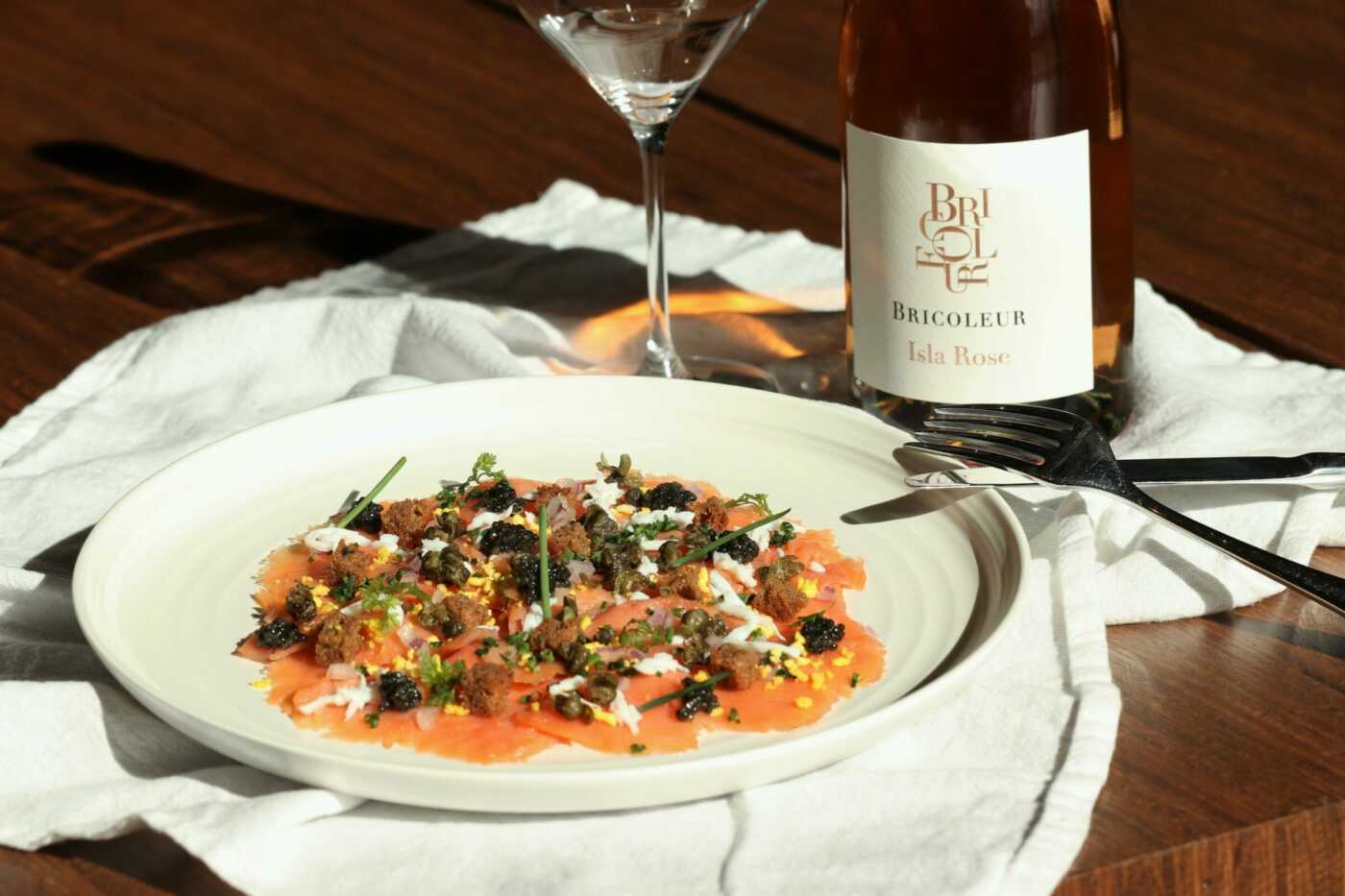