Bricoleur Vineyards is a botanical utopia; our vines vibrant with health. Our viticultural team is committed to growing fruit of the highest quality, allowing our winemaker to express the true character of our site by way of elegant wines. 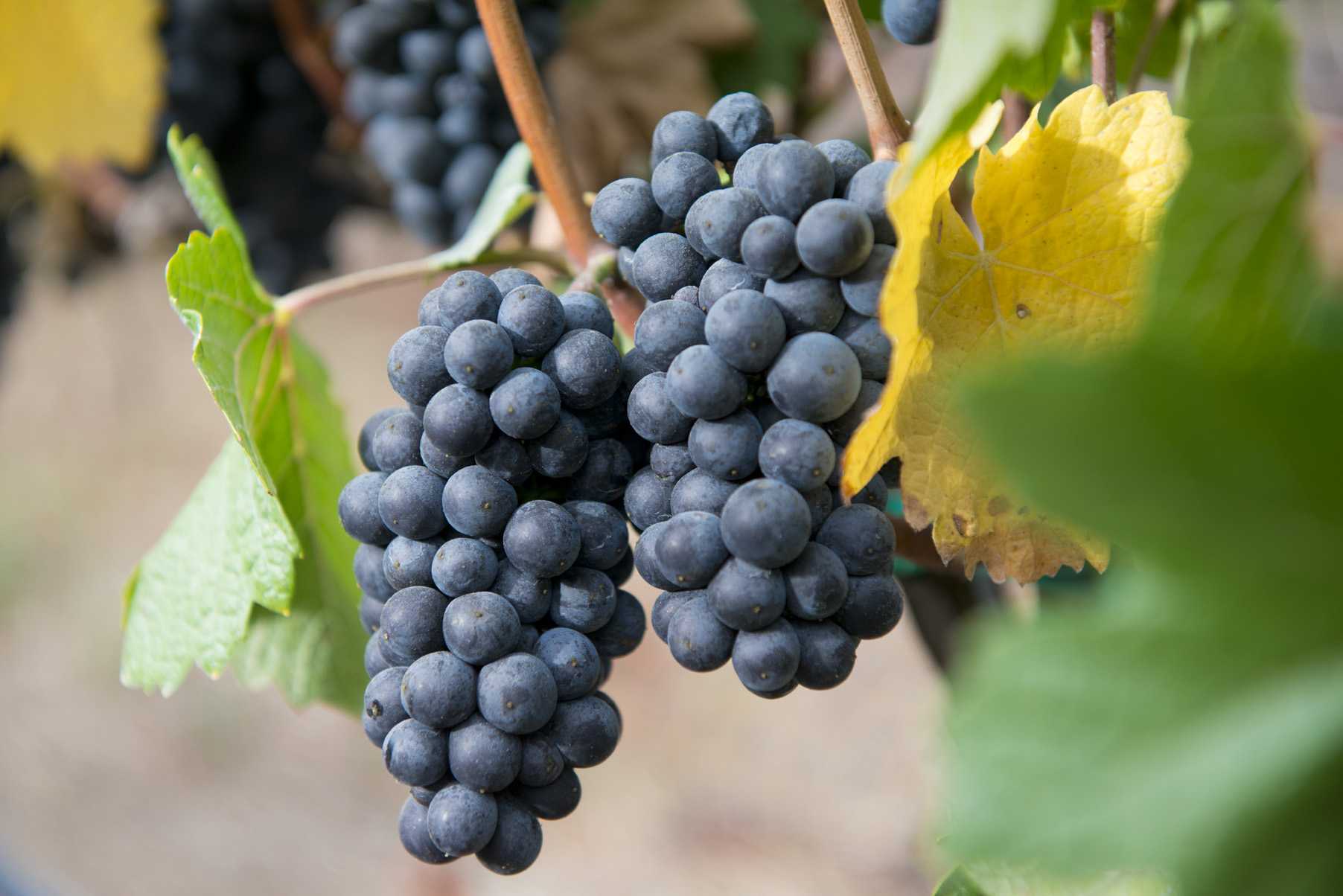 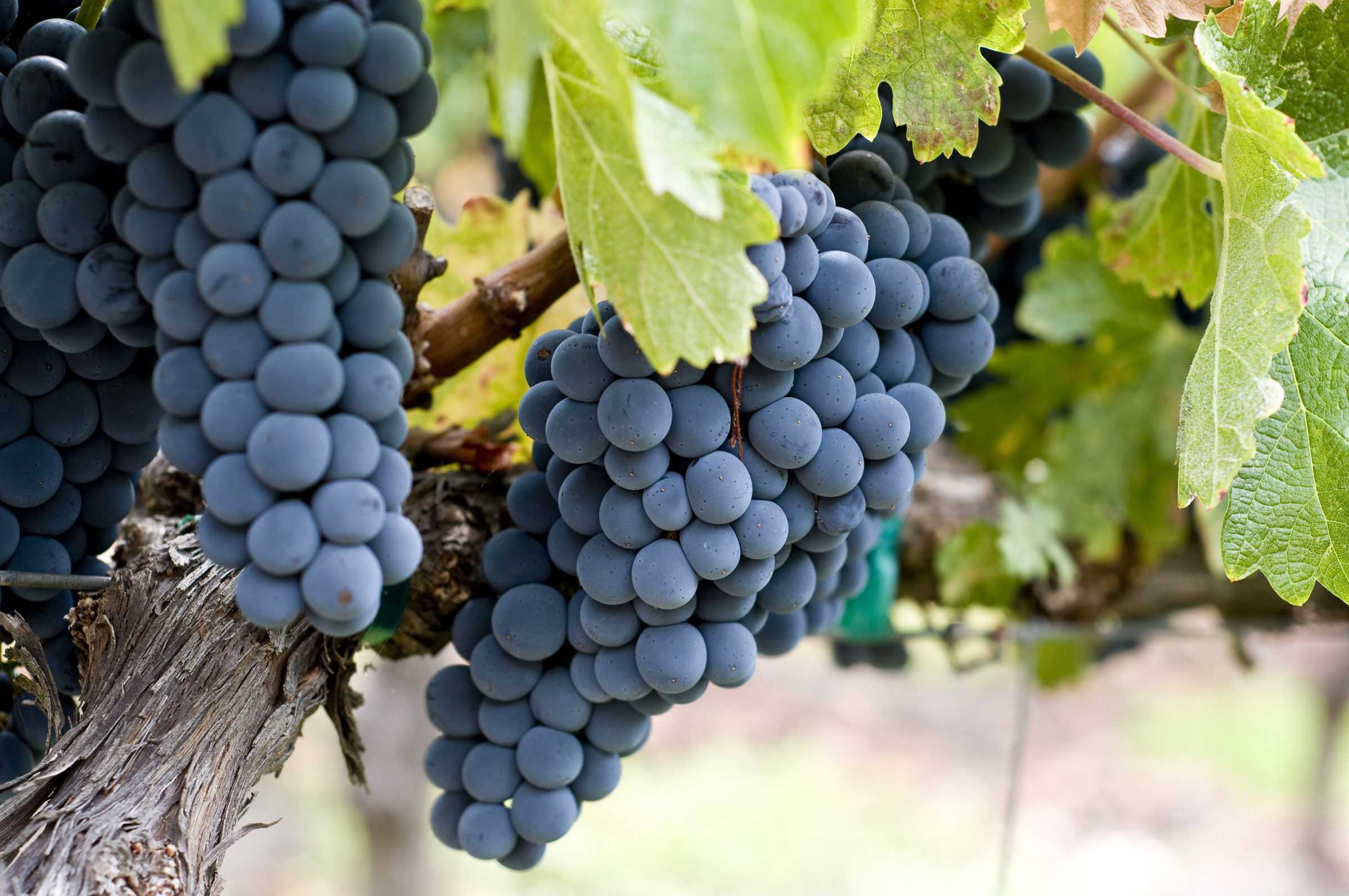 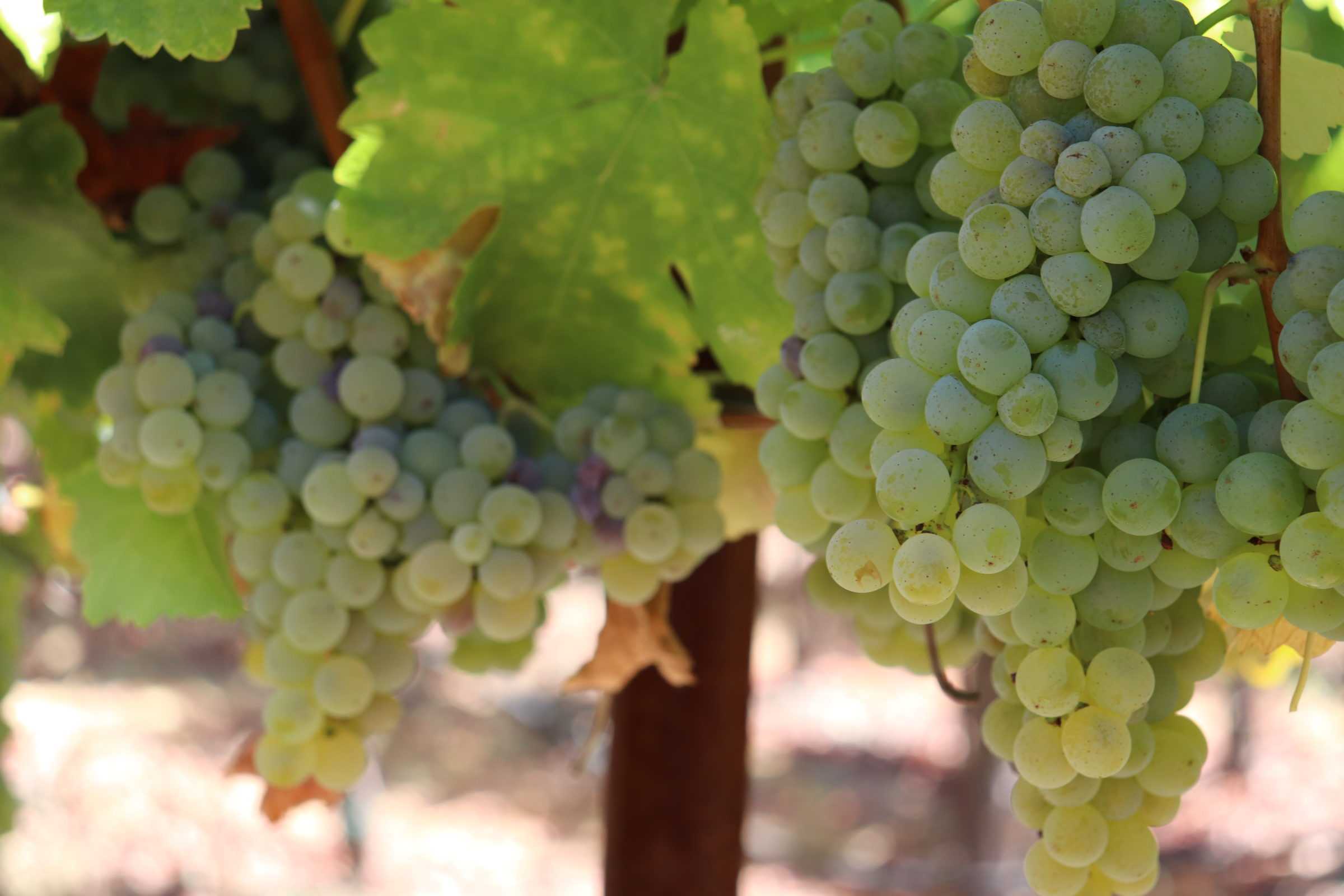 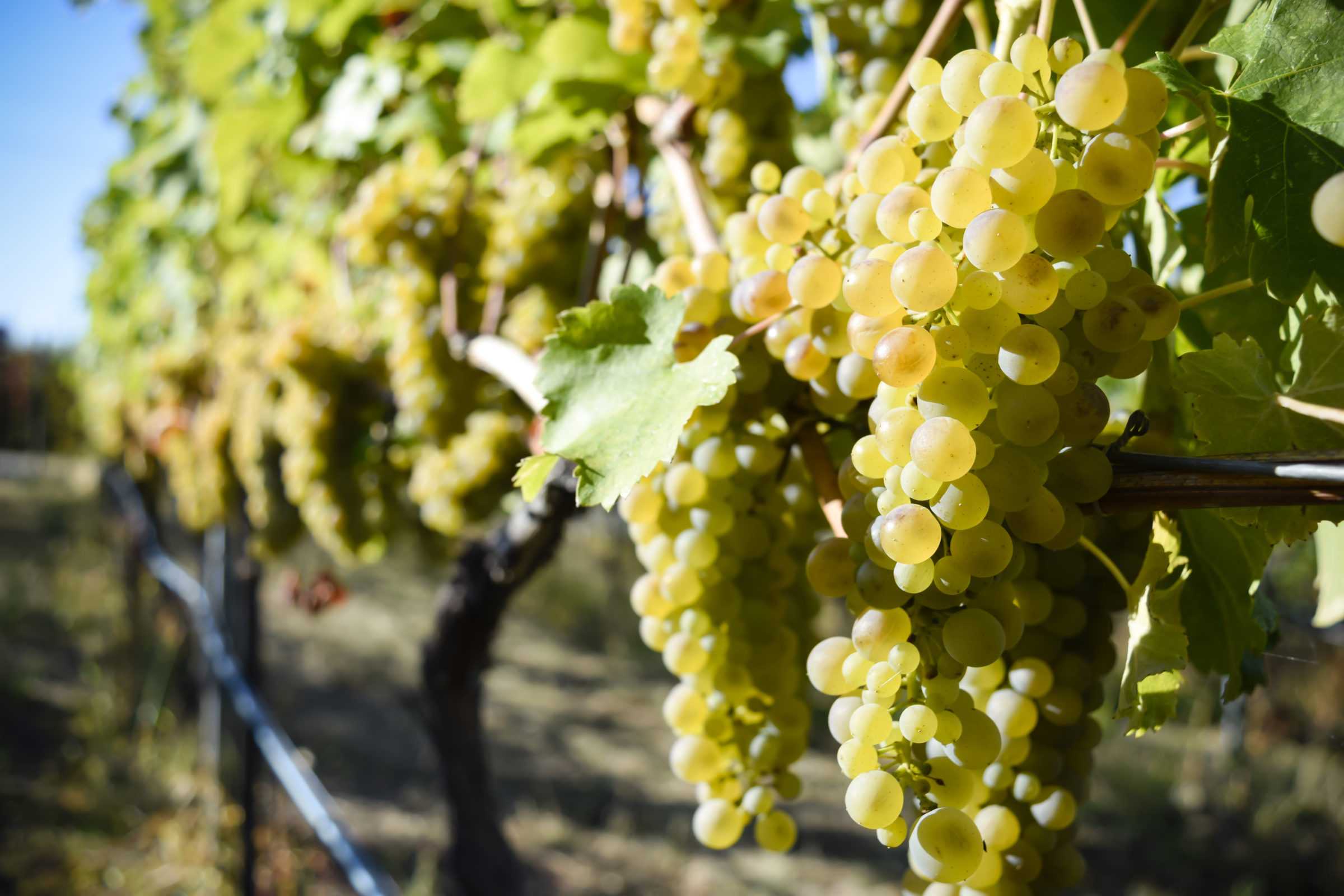 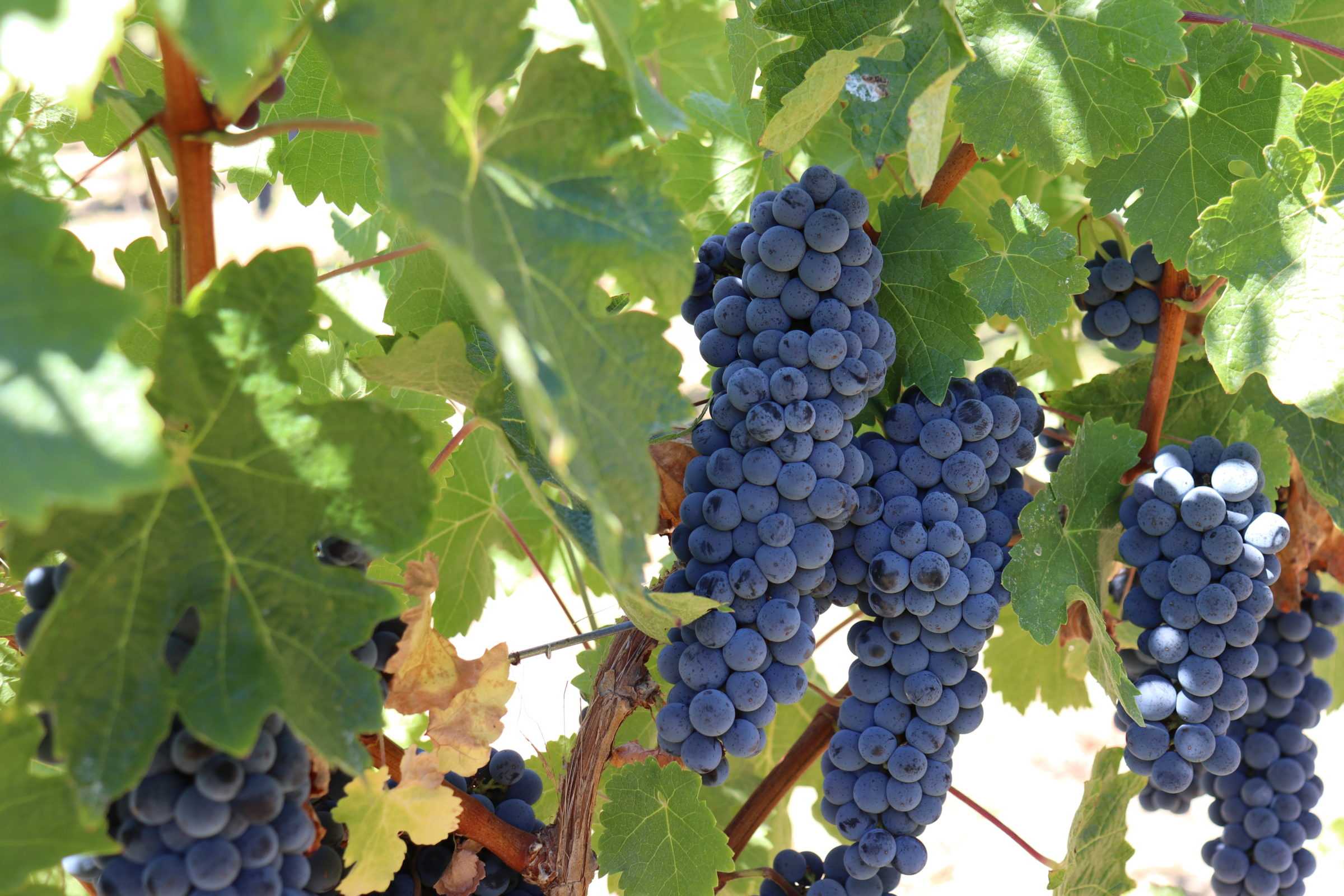 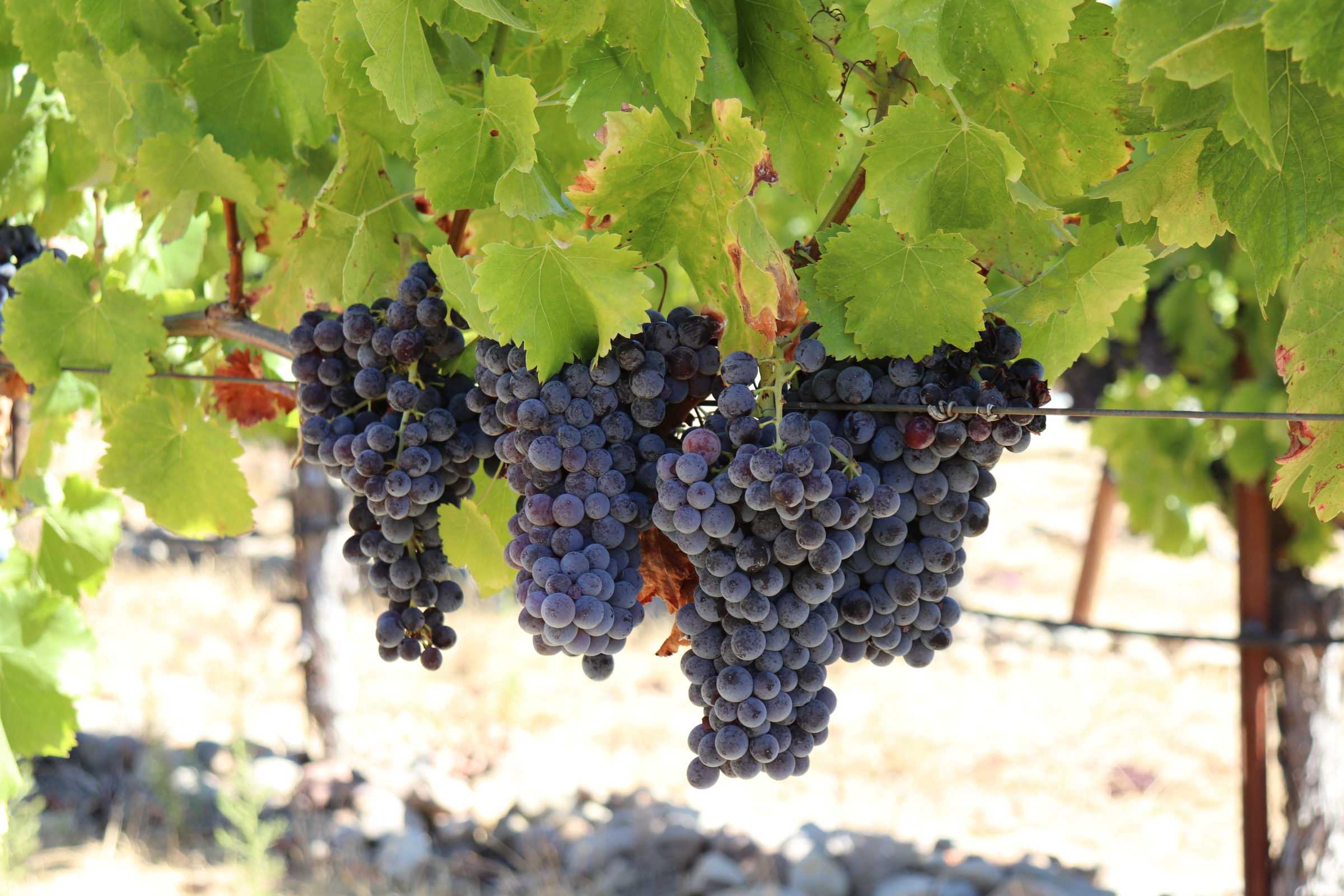 Pinot Noir is one of the oldest grapes on the planet, a direct descendant of wild vines and one of the first cultivated for wine. Romans found it already growing in Burgundy more than 2,000 years ago. By the 1400s, Pinot Noir had become the signature grape of Burgundy.

Today, outstanding Pinot Noir has expanded geographically beyond France to include Italy, New Zealand, Australia, Oregon, British Columbia, and California. Pinot Noir is among the most delicate red varietals and adored for its expressive qualities and vintage variability. It is a finicky grape that requires low yields and plenty of attention. Its thin-skinned nature makes it sensitive to weather shifts and disease pressure. Pinot Noir thrives in cool, dry climates with well-draining stony or chalky soils.

See Where our Pinot Noir Comes From

Chardonnay too has a lengthy history in the world of wine. As the world’s most popular white grape, Chardonnay offers many different flavor profiles depending on the terroir (soils and climate) and winemaking technique. Chardonnay is easier to grow than some varietals and  ripens early, allowing for complex fruit even in cooler locations.

The French are known for great Chardonnay wines, also known as white Burgundy, Chablis, Meursault, and Montrachet, depending on the region. Outstanding Chardonnay is also made in Sicily, Chile, Argentina, Australia, and the United States. The varietal is known to show flavors of citrus, apple, and pear—some bright and crisp and others rich and oaky.

See Where our Chardonnay Comes From

Zinfandel has become synonymous with California wine since arriving in the New World about 200 years ago. Juicy, flavorful, and sweet, the fruit was sold as table grapes before entering America’s wine cellars. Lighter than Cabernet Sauvignon and Merlot and heavier than Pinot Noir, Zinfandel shows its striking character through moderate tannin and high acidity.

Zinfandel is one of the most planted wine grapes in all of the U.S., second only to Merlot. It does extremely well with Americana cuisine like barbecue, along with an assortment of hard and soft cheeses. Zinfandel, also known as Primitivo in the Old World, shows lively flavors of jam, blueberry, black pepper, cherry, plum, boysenberry, cranberry, and licorice. Its robust profile explodes with candied fruitiness followed by spice and often a smoky, tobacco-like finish.

See Where our Zinfandel Comes From

Sauvignon Blanc is beloved and planted all over the globe. France is the birthplace of variety, where it’s also known as Sancerre and Pouilly-Fumè. Sauvignon Blanc was not planted in the United States until the 1960s, moving into Chile and New Zealand a decade later. Today, these nations are known for premiere Sauvignon Blanc. This grape tends to produce wines that are crisp, light, tart, and floral, with pronounced tropical fruit flavors.

See Where our Sauvignon Blanc Comes From

Legend has it that an emperor brought Viognier grapes from the Dalmatian coast to France in AD 280, planting it in the hillsides of Condrieu near the Rhone River. In France, Viognier is known as Condrieu, Languedoc and Ardèche. Today, the variety is also grown in California and Chile. Sensitive and prone to mildew in damp or humid conditions, Viognier can be challenging to grow. But the rewards are always worth the labor, with the finished wines showing delicate floral aromas and honeyed flavors of apricot and tropical fruit.

See Where our Viognier Comes From

Cabernet Sauvignon is considered royalty within the world of wine. Despite its industry prominence, the grape is a relatively new variety, the product of a chance crossing between Cabernet Franc and Sauvignon Blanc during the 17th century in France.

While planted worldwide, Cabernet vines prefer hot climates. In such conditions, Cabernet Sauvignon is an easygoing and reliable vine that produces a loose clusters of thick-skinned grapes with very concentrated and flavorful juice.

In France, Cabernet is known as Bordeaux, Médoc, Haut-Médoc, Pauillac, and Pessac-Léognan. It’s also grown in Tuscany, Chile, Argentina, Australia, California, and Washington. It’s the most widely planted variety in the world, accounting for some 840,000 acres. Cabernet Sauvignon is medium to full-bodied with notes of black currant that can be accompanied by bell pepper, licorice, mint, or cherry.

See Where our Cabernet Sauvignon Comes From

Would it surprise you to know that Grenache is responsible for some of the most delicious and expensive wines in the world? From exalted French regions like Châteauneuf-du-Pape to cult California wines, Grenache is as respected in the wine world as Cabernet Sauvignon. An extremely popular red variety, some 403,000 acres of Grenache are planted worldwide.

It ripens late, so it needs hot and dry conditions such as those found in Spain, where the grape (Garnacha) most likely originated. With its thin skin and tight clusters, Grenache is perfect for arid conditions and sandy, stone-ridden soils. The variety is known for its berry flavors of bright strawberries and raspberries and notes of cinnamon and white pepper. Many claim that the wine shows the unmistakable flavor of a Fruit Roll-Up!

See Where our Grenache Comes From 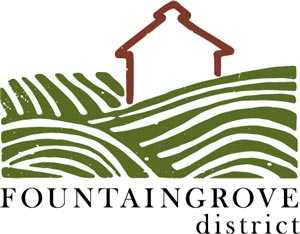 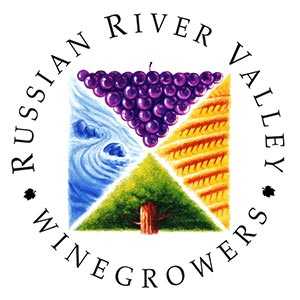 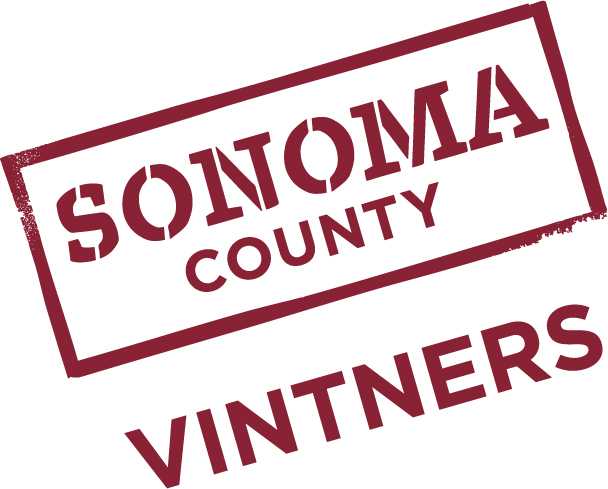